The political make up of Solihull Council is :

The Council wards span both Parliamentary constituencies of Meriden & Solihull. 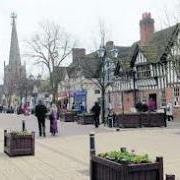 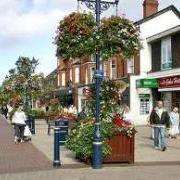