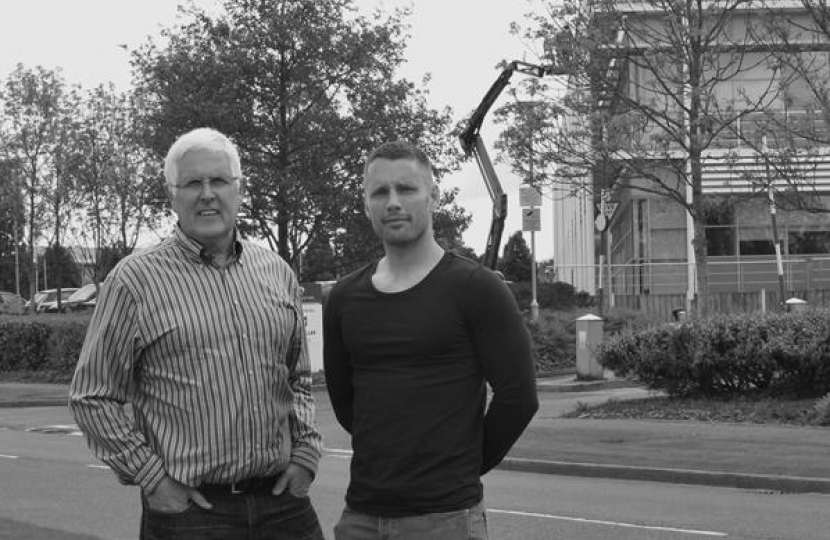 Blythe Ward Councillors, Ken Hawkins, Alex Insley and Richard Holt are aware that proposals for Blythe Valley Park (BVP) have now been submitted to Solihull Council by way of a formal planning application. The proposals are a major development of housing, care facility and other commercial development, including a hotel.

Your conservative action team have mixed views about the application and are seeking answers to questions about the proposals for a new access/exit route onto Kineton Lane and the consequent effect on Dyers lane and Illshaw Heath in general. They also want reassurances about other roads in the general area, especially Watery Lane, Tanworth Lane and Creynolds Lane.

Cllr Alex Insley said; "This application is likely to go before the Planning Committee sometime during late Summer or early Autumn.  We are speaking to  council officers about school place planning as well as planning for health provision in the area. Rest assured, Ken, Richard and I will keep residents informed."