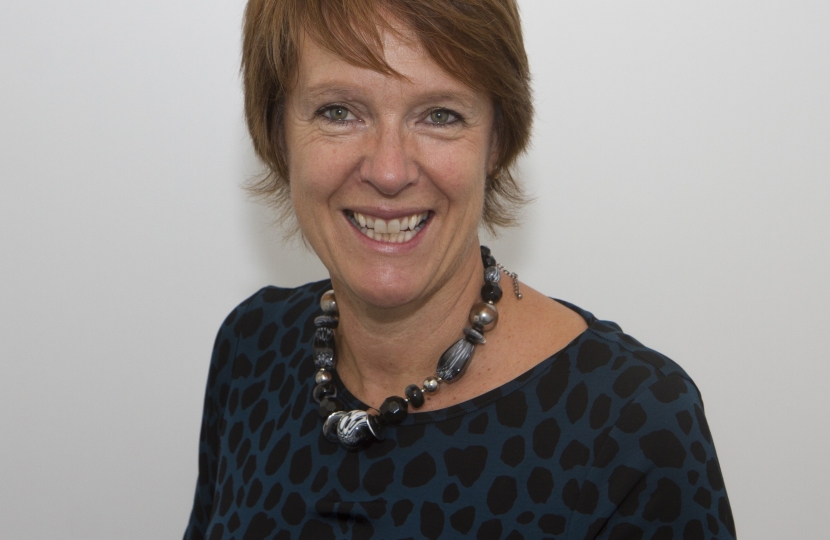 Earlier today the Prime Minister, Theresa May, advised that she would seek Parliament’s permission to hold a snap General Election on Thursday 8th June 2017.

With many news outlets reporting that Brexit will be the focus of this election, it is important to remember that this election will also give the Prime Minister the chance to present a new domestic agenda. One which will bring people closer together and make sure that Britain works for everyone, not just the privileged few.

Caroline Spelman, MP for Meriden said; "I am proud that since 2010, the Government has presided over the creation of a record number of jobs - employment is at a record high – and the budget deficit has been reduced by nearly three quarters. Similarly, we have cut income tax for 31 million people, there is more money and resources available to the NHS and this Government is successfully delivering upon our pledge to create a good school place for every child - with more than 1.8 million children in good or outstanding schools since 2010. All in addition to delivering on our pledge to hold an In-Out referendum on Britain’s membership of the European Union.

As we look to the future, the negotiations with the European Union will be essential to our success. And in Solihull and the wider West Midlands; a region that has a trade surplus with the EU, there is much at stake.

That is why I am proud that the Prime Minister has committed to a ‘deep and successful partnership with the European Union’ - a relationship which I firmly believe is in the national interest and which will secure the many thousands of jobs linked to overseas trade. And why, in March the Government published a practical and robust negotiating strategy to guarantee the return of powers from Brussels and secure our place as a strong contender on the global stage.

For that reason, I will be seeking re-adoption by my local party in Meriden, in order to fight this election and champion the needs of the people of the Meriden constituency, whom I am proud to have represented for two decades."