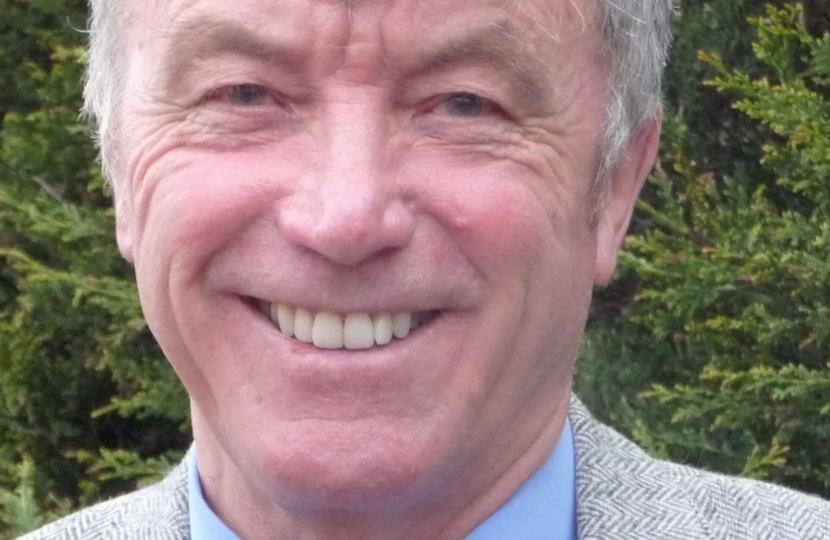 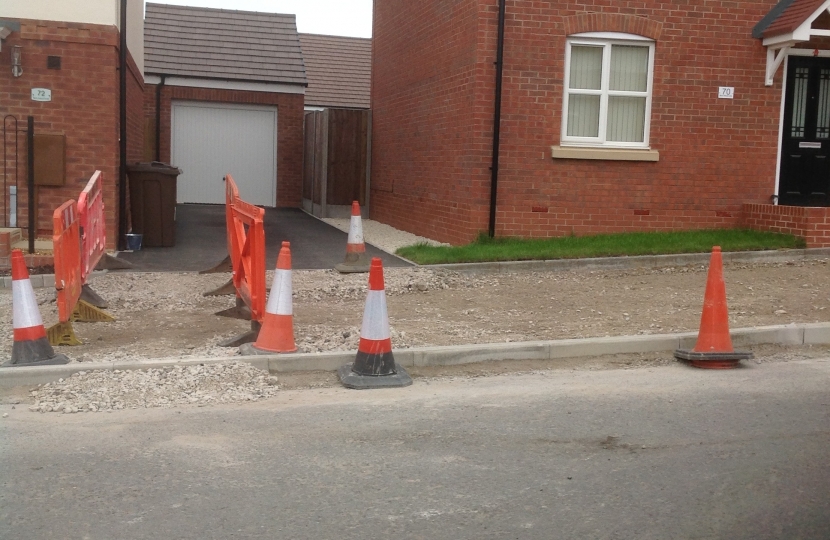 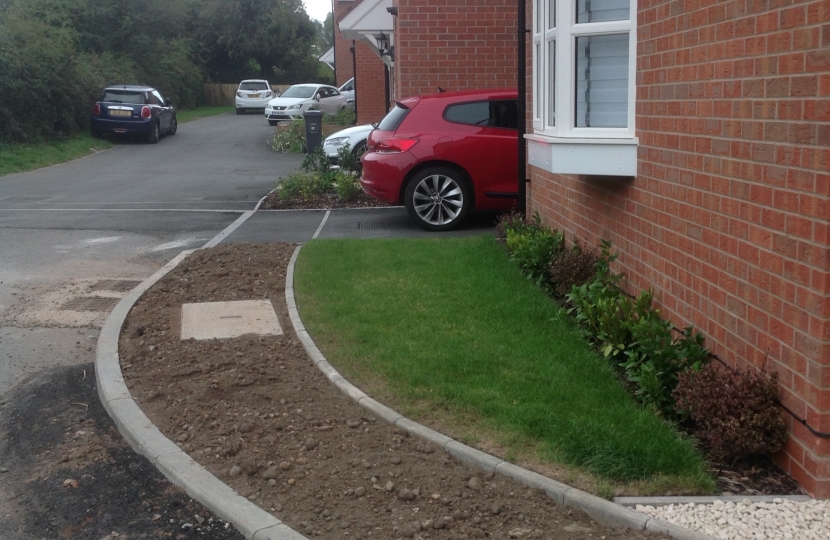 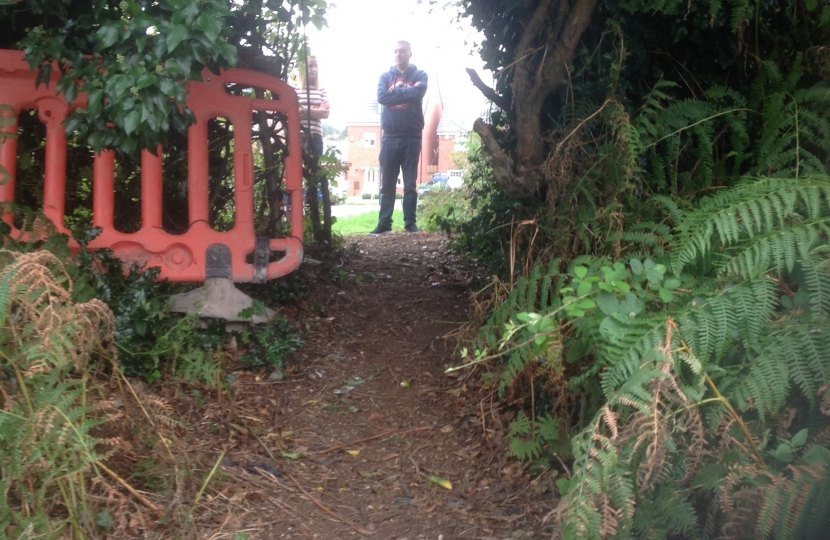 Shirley West Councillor, Brian Holmes recently attended a meeting of residents concerned about a number off issues on the Berry Maud development site.

Overall safety on the estate is a problem, a number of cars and homes have been broken into or vandalised, unofficial access to the estate has been made from the canal-side allowing youths to congregate and access to off-road quad bikes. In addition, there is a problem with lighting, the roads are narrow causing parking problems, the developer is raising kerbs, which removes access to driveways and also footpaths in front of houses are being replaced with grass verges.

Cllr Holmes is calling for an urgent site meeting with the developers, the council and the police to go through the grievances that residents have.  He has also enlisted the help of local MP, Julian Knight.

Brian said; “Whilst I appreciate that new housing developments have teething problems, the large number of issues being raised on this estate is simply not acceptable and I will do all I can to help local residents to resolve these. On a positive note, at the meeting held on Saturday 3rd September, a new neighbourhood watch scheme was established which will certainly help."

If residents witness any further incidents in relation to anti-social behaviour or suspicious activity they should call the police on 101 which will help them gather evidence or deploy resources.