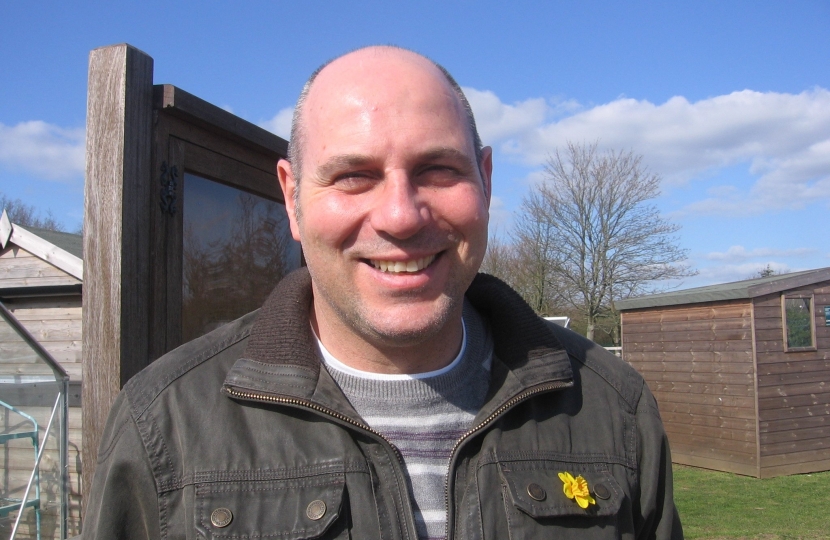 The LDP was recently in the process of being evaluated by an independent Planning Inspector appointed by the Secretary of State for Communities and Local Government (Eric Pickles, MP).  Happily, after a further Examination in Public, the Planning Inspector approved the LDP with a few fairly minor alterations.  The LDP then went before SMBC Councillors at the Full Council meeting on 3rd December 2013 for approval.  I voted with my fellow Conservative Councillors and the Liberal Democrat group to approve the LDP as I feel that it offers a sound basis for future housing and business development in the Solihull Borough and helps to protect us from inappropriate and over-development.  Unfortunately, councillors from the Labour and Green groups abstained and so the LDP did not gain unanimous approval. Let us hope this does not prove a problem, as developers have issued Judicial Review proceedings to try to overturn our adopted LDP; the lack of unanimity is not in the interests of SMBC or the people of Solihull. The Council is, however, robustly defending its position at J R and hopefully unwanted development in Meriden and other areas of Solihull will be avoided.

Another important recent development that affects Meriden residents is the decision by SMBC to commission further reports on HS2 in relation to both the case for the Balsall Common Tunnel and the delivery of a Wider Corridor Mitigation and Enhancement Package.  These reports will help SMBC in preparing its Petitions to the Select Committee that will be set up to hear and consider such Petitions after the HS2 Hybrid Bill has its second reading in Parliament in Spring 2014.  A Petition in this case is a summary of objections to particular aspects of a Bill, and "a request for the petitioner to be allowed to argue his case, in due course, before the select committee on the bill".   The petitioning process is an important, albeit highly expensive, tool for SMBC to use in ensuring that local residents are protected against the undesirable consequences of HS2. SMBC has engaged expert parliamentary agents to help and advise it in its work. It is important that HS2 Limited gets the message that it must protect our community, businesses and environment from the adverse effects of the construction and operation of HS2.