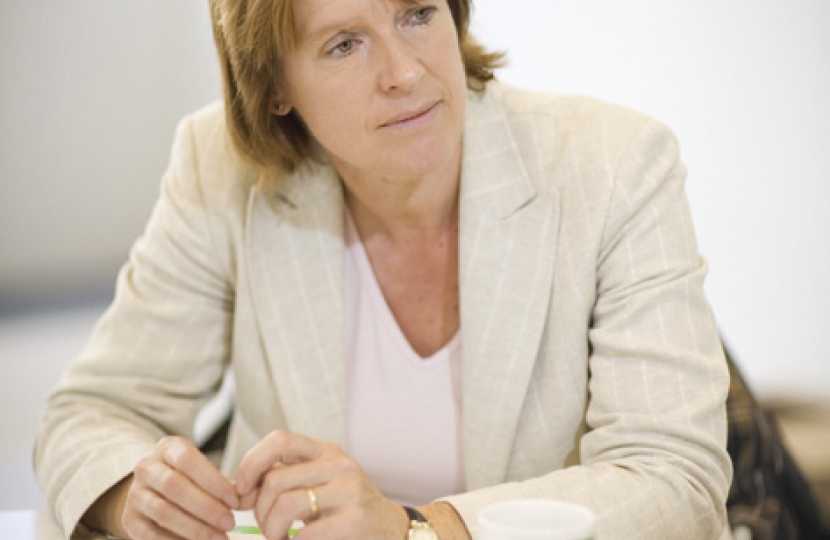 Following much pressure from the Action Group, councillors, a petition and a debate in the House of Commons, the airport announced that since the flight path trial concluded on 13th February, the modified version of so-called Option 6 will continue to run. This noise minimisation route has been running since December. Chief Executive of Birmingham Airport, Paul Kehoe, has stated that the Airport wish to mimic as closely as possible “the old Hampton turn”, referring to a manoeuvre that minimised the impact of air traffic on local villages.

Cllr David Bell welcomed the news and said:  “I am really pleased that the Airport has at last realised how angry local residents are about the unacceptable noise pollution resulting from the flight path changes, and that they are working to minimise the noise and disruption.”

Caroline Spelman commented, “I held this debate to ensure that Birmingham Airport was being held accountable for the impact of these flight path trials, in terms of increased noise pollution and a break-down in the previously positive relationship between local villages and the airport. Therefore, I am glad the airport have come up with an option to minimise noise nuisance, although we must ensure there is continuous work to further improve the airport services, with consideration of nearby communities.”