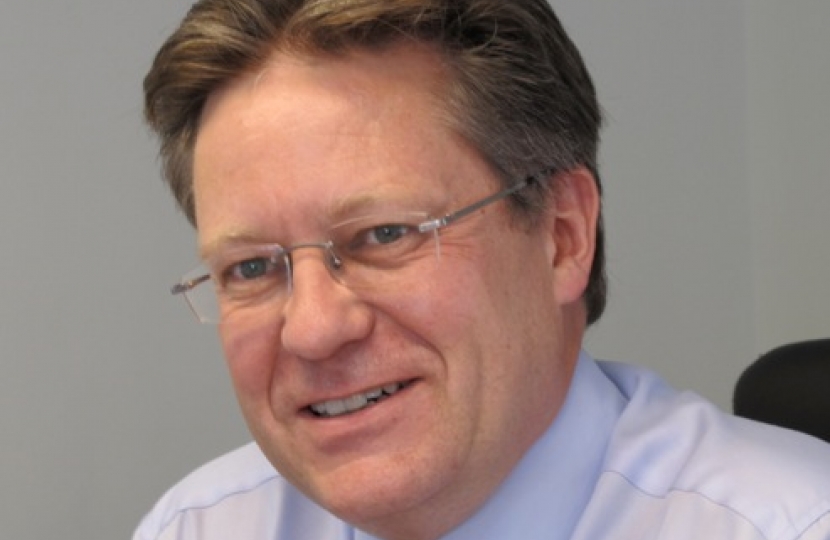 They opposed the application for housing development at Lowbrook Farm and also urged that other sites previously earmarked for housing developments should be removed and given full Green Belt Status.    These measures were supported by Solihull Council which refused the Lowbrook Farm application and in the draft Local  Development Plan (LDP) submitted to government the council proposed removing the other Tidbury Green sites and restoring Green Belt protection.

The good news is that the Inspector has ruled Solihull's Local Development Plan (LDP) to be sound and it has now been formally adopted by the Council. The only disappointment is that the local Independent Ratepayer Councillor declined to support adoption.   Given the importance of the LDP in protecting the character of local communities it is surprising that anyone would risk leaving our area at the mercy of the development lobby.

Richard Holt, local Conservative campaigner and resident said, 'This is great news for Tidbury Green and we must defend this decision against any potential challenge'.