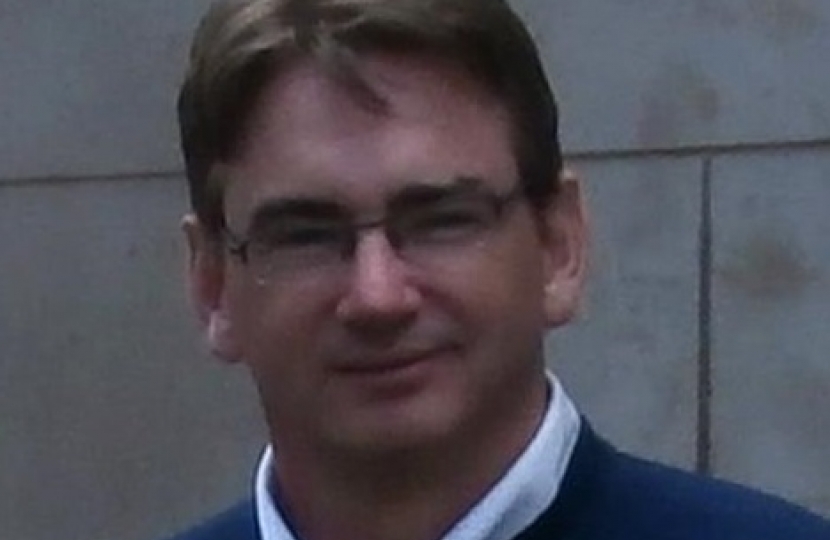 Solihull Council has signed up to a cross-party national ‘Stop the Payday Loan Rip Off’ charter, after a successful campaign by Julian Knight, the Conservative parliamentary candidate for Solihull.

Julian has been calling on Solihull council to sign up to the charter and to commit to ban advertising from payday lenders. On Tuesday, a motion proposed by Silhill councillor Rob Hulland to sign Solihull council up to the Stop the Payday Loan Rip-Off charter was passed.  This followed a debate on the increasing impact that payday lending was having on the lives of the people of Solihull.

Hailing the victory Julian Knight said: “Payday lenders represent a threat to our community with their eye watering charges and flashy marketing and we really have to do our utmost to combat this menace. By adopting this charter Solihull council has listened to me and my supporters and sent a clear message out that payday lenders had better tread carefully in Solihull.”

The charter calls on regulators to dramatically toughen up rules governing payday lenders so that fewer people are trapped in a debt spiral.  Julian, who works as campaigning consumer journalist for the Independent Newspaper said: “This is only the first step in my campaign, next I would like to see the council and other bodies commit to a ban on payday lender advertising.”

Councillor Rob Hulland, who proposed the successful motion said: “ We have listened to what Julian had to say on this issue. Too many people are being lured into the debt trap by irresponsible payday lenders. Many in this industry have abused their position to the detriment of hardworking people and the industry needs to be regulated.' ”

Julian has launched an online petition calling for a ban on payday loan advertising in Solihull.  It can be found here at http://epetitions.direct.gov.uk/petitions/56140.