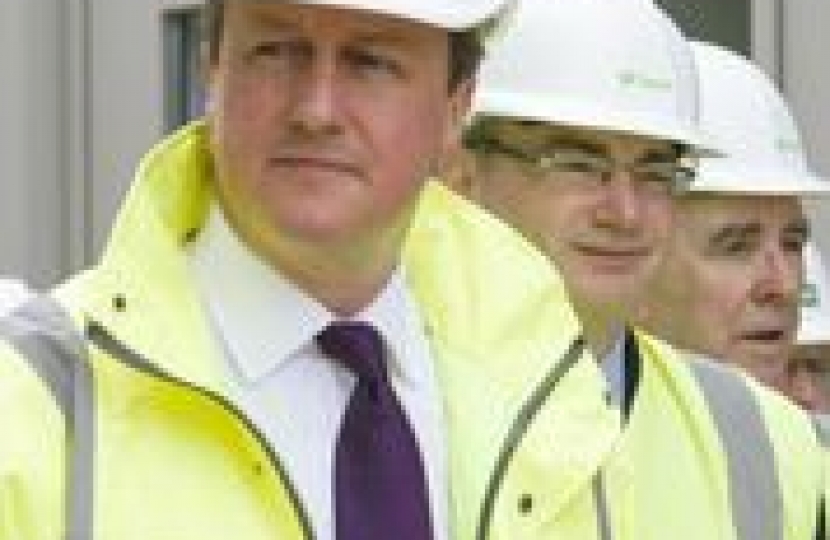 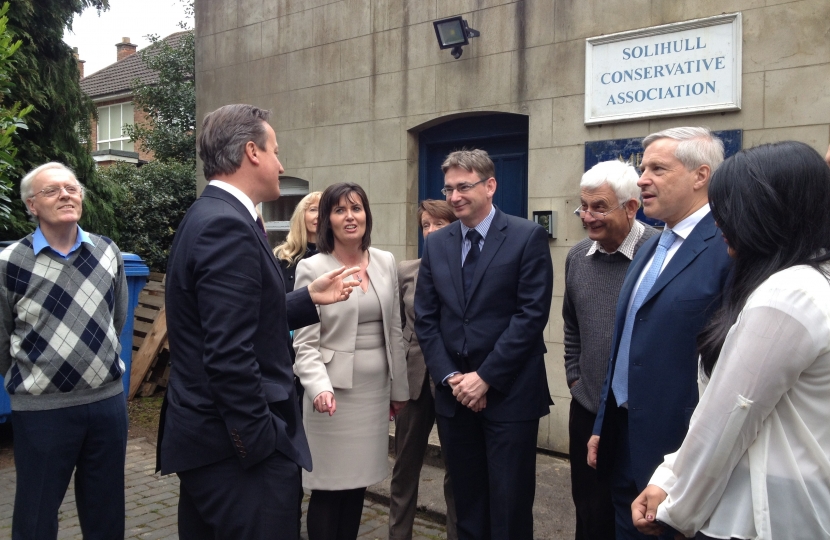 Julian Knight, Conservative candidate for Solihull has welcomed Prime Minister David Cameron to the Parkgate development so he can see first hand the jobs and homes the project will bring to Shirley.

The Parkgate development will open in late May and includes shops, restaurants, a state of the art library facility, hundreds of parking spaces and the keystone Asda supermarket.  In addition Parkgate will mean new homes for Shirley.  The development has been opposed by the Liberal Democrats tooth and nail.

"The Prime Minister was deeply impressed with Parkgate, the 500 jobs and the 100 brand new homes it will bring.  Parkgate has all been about lifting the whole of the Stratford Road and Shirley, embodied through the state of the art brand new library. "

Parkgate is the first new retail development to be built outside the M25 since the financial crisis broke in 2008 and is a ringing endorsement for Shirley, Solihull and the whole of the West Midlands economy.

"The  Lib Dems tried to stop the homes and jobs that Parkgate bring, with the sitting MP even farcically saying she would chain herself to a tree to stop these jobs and homes from happening. But the people of Shirley look forwards not back and have really got behind the project. Now with Parkgate complete we thought it was a good time to show the Prime Minister what was being achieved here in Shirley."