MP AND COUNCILLORS WORKING TO REMOVE TRAVELLERS FROM UNAUTHORISED SITE 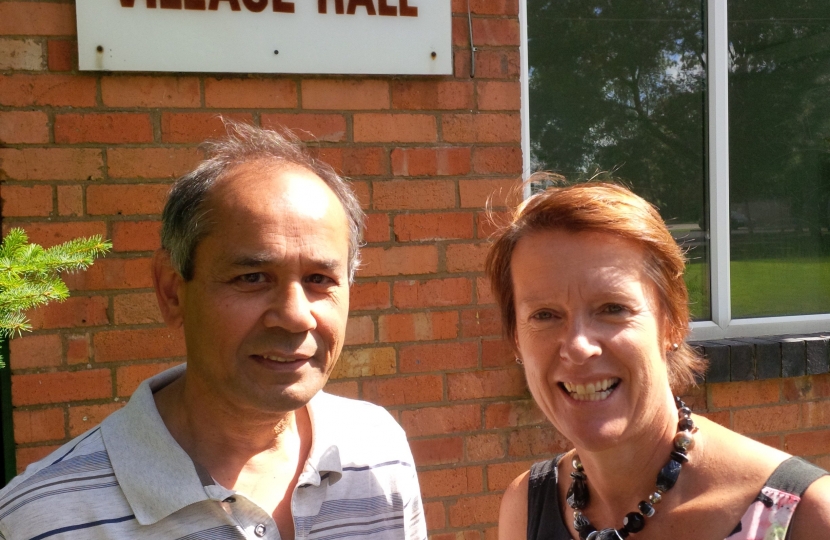 Local MP, Caroline Spelman has been alerted to an unauthorised traveller encampment of approximately 27 caravans in the village of Chadwick End.

The travellers started arriving on the evening of Sunday 7th September and set up camp on parkland at the back of the village hall with a further 10 caravans arriving on privately owned land during the night of Wednesday 10th September. Council Officers were immediately made aware of this illegal occupation by local Conservative councillor, Alan Rebeiro and are now working closely with the Parish Council to implement the correct legal process and ensure that the travelling community are moved on as quickly as possible.

On Wednesday 10th September, adult health assessments were completed and officers then issued a legal notice to the travelling community that requires the community to vacate the site within a fixed amount of time.

Caroline Spelman said, “I support efforts by the council and the local community to get the travellers removed from this unauthorised site in Chadwick End.  The council has created more capacity for travellers on authorised sites so there is no need for this to happen.  I want to assure residents that your local councillors and I are doing everything we can to make sure the travellers are moved on.”