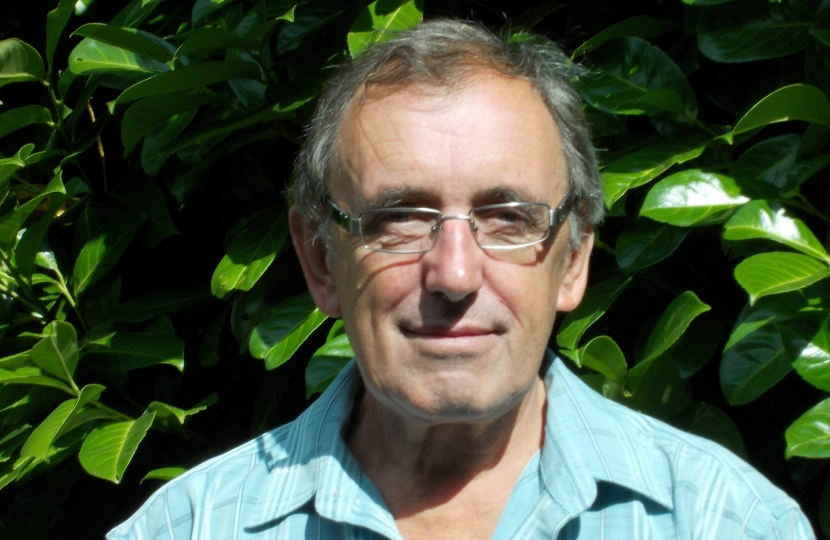 Local campaigner Phil Smith, who has lived in the Shirley area for over 20 years has joined your local Conservative Action Team, and will be working alongside Cllr Hannah Tildesley and Julian Knight, Conservative Parliamentary Candidate for Solihull here in Shirley West.

Phil originally worked in Theatre & Event Management, but later moved into media as Head of Sales Promotions for the Post and Mail Group, before going on to run his own promotions company.

Phil says “Having always been interested in politics, I take local issues extremely seriously, and promise you both thorough and honest attention to any issue you raise with me.   I’ve been out and about meeting residents with Julian Knight, our Conservative Parliamentary Candidate, getting to know more about the issues and concerns the people of Shirley West have.  As part of the Action Team, I can – and I will — give you 100% effort to try to resolve or improve any situation you bring to my attention.  Do get in touch  - I’d welcome the opportunity to talk to you and hear your concerns”.