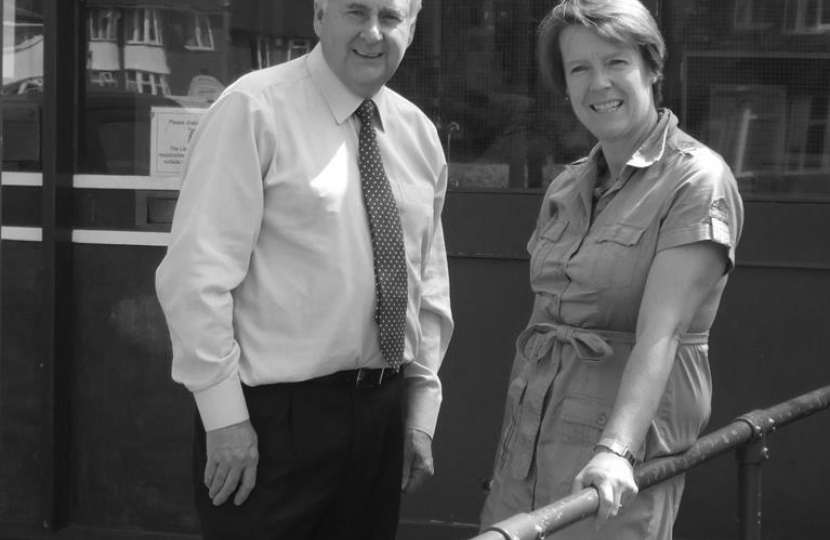 Birmingham Airport have recently published a consultation document outlining proposed changes to the flight routes currently used by aircraft flying across Castle Bromwich. For many this has caused a great deal of alarm and distress, particularly as the early presentation by the airport was handled so badly. Anxious that everyone should be aware and understand the implications of the consultation Cllr Mike Robinson addressed an audience of residents in St Mary & St Margaret’s Church Hall. It was his opinion that if residents were unhappy with the consultation and its proposals they should consider forming an action group to represent the wider community and challenge the Airport.

With assistance from Mike and the help and support of our MP Caroline Spelman, the Castle Bromwich Airport Forum was formed. Its sole purpose to question the validity of the proposals; ensure all residents know of the consultation and to channel what information they gather out into the wider community. Within a relatively short space of time, they successfully publicised the consultation across Castle Bromwich and with Mike’s assistance began actively engaging with the Airport. Crucially, Caroline Spelman working behind the scenes has successfully managed to get the Airport to extend their original consultation period by a further four weeks.

Mike Robinson said; “I am so pleased that I have been able to make a contribution to this forum. It proves the point if we work as a team a lot can be achieved. I remain a member of the group and would urge all residents to use this opportunity to express their opinion and return their response forms before the consultation deadline 6th November.”