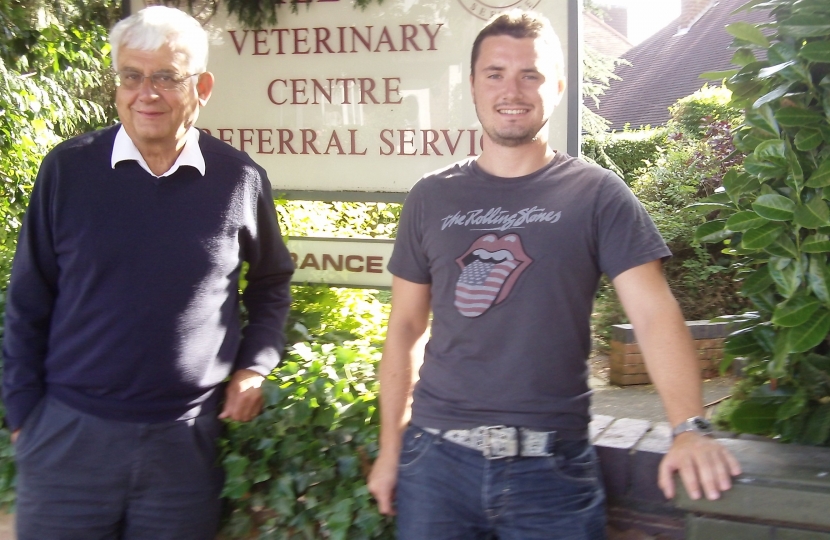 Only a couple of weeks ago this councillor was promoting himself as a committed Liberal Democrat and seeking votes for his party. Indeed, leaflets were distributed across Shirley South with his photograph prominently displayed alongside Lorely Burt MP in support of the Liberal Democrat candidate. Local people must be feeling very let down and wondering if this was an attempt to mislead.

Despite this councillor letting down both his party and voters, I am happy to say Shirley South still has two strong Conservative Councillors in Peter Doyle and Gary Allport! Both of whom are very active within the community, are liked and respected by the local residents.

As he was elected for the party that people chose and is jumping ship only half way into a 4 year tenure, then he should immediately resign and give residents the opportunity to decide if they still want him under his new colours.

Of course, Conservatives in Shirley have a record of supporting a genuine ‘Green’ agenda;

* have increased recycling in Shirley

There has been no appetite for a ‘green party’ Councillor in Shirley South (the Greens have not even stood a candidate in Shirley South in recent years). The Greens don’t have a great record in Local Government either. They control only one council in England (Brighton and Hove) where they have raised Council Tax by 3.5% (Solihull Conservatives agreed a budget to Freeze council Tax for a second year in a row in Solihull), operate a school places lottery that ignores where children live and can split family members and imposed one of the highest charges for parking in the country – what would they charge in Shirley if they had their way?

Residents have again voted for a Conservative majority to run Solihull Council and we will get on with the job and speak with one strong voice, rather than be deflected by defections within other parties.