Tony Dicicco updates you on HS2 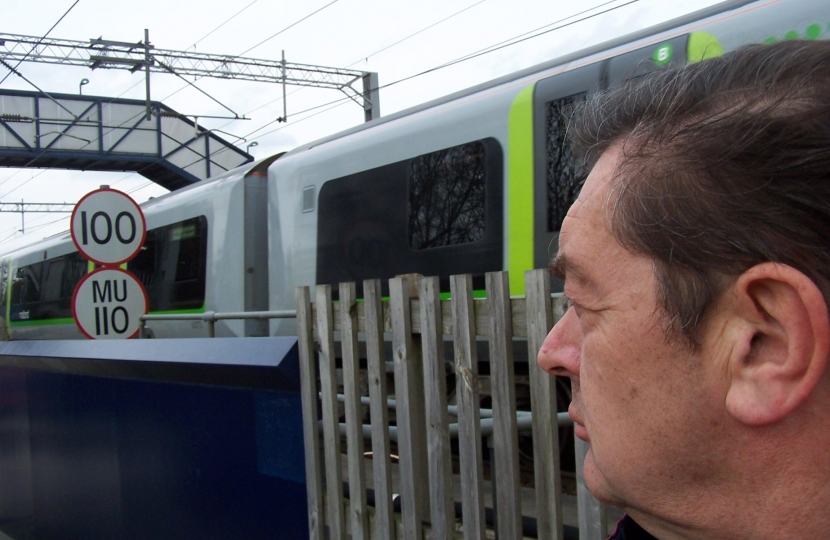 Last July, the Conservative led Council gave a commitment that when HS2 began publishing its proposals for consultation, it would set up a    council led and resourced working party  -  with community involvement - to take the lead in  responding to the HS2 project.

Following a senior council committee meeting on the 10th April, chaired by Cllr David Bell, agreement was given to set up this working party and it is currently being established.

Local Campaigner, Tony Dicicco says; “It is important that we get the best possible deal for residents of the Meriden Ward  and, if elected on the 3rd May, I will work with fellow Ward  Councillors David Bell & Ken Allsopp, and the Parish Councils to ensure that this happens.”