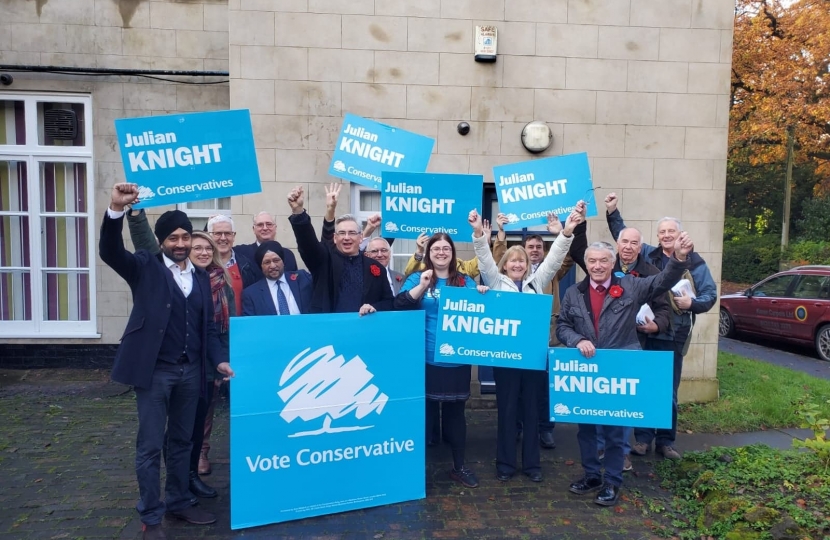 Julian has served as MP for Solihull since 2015, and was re-elected in 2017 with a greatly increased majority and almost 60% of the vote.

After building a track record as one of the most active MPs of his intake, he joined the Government in January 2018 as a Parliamentary Private Secretary at the Ministry of Justice.

Born on a council estate in 1972, his mother – a telephonist – worked two jobs to keep a roof over their heads, and Julian took up a job alongside his studies at 16. Although times were very tough, he got through it and became the very first member of his family to attend university.

Prior to entering the House of Commons, Julian built a successful career as a personal finance and consumer rights journalist. Working his way up from the very bottom, where he worked eighty-hour weeks, he became a campaigning journalist at the BBC before joining the Independent in 2007 as their Money & Property Editor. He is also a successful author of a variety of non-fiction books on pensions, financial planning – and cricket!

After being returned as Solihull’s MP, Julian has worked hard to put this expertise to use in the House of Commons. He has become one of Parliament’s highest-profile campaigners against fraud, opening a major debate on scams and chairing several All-Party Parliamentary Groups on subjects such as the alternative lending sector and financial education for young people.

He says: “In my career I have seen first-hand the horrible costs – not just financial, but social and even medical – which accrue when people fall prey to scam artists or into problem debt. I am proud to be able to put my professional experience to use in the House of Commons, helping ministers protect the public and equip young people to navigate the world of money.”

Before joining the Government, Julian was also a champion for motorists as Chair of the APPG for Fairer Fuel. He has also served on two select committees: the Communities and Local Government Committee, during which he played a key role in co-authoring the Government’s landmark Homelessness Reduction Act, and the Digital, Culture, Media, and Sport Committee.

Local issues always come first, and even since before being selected to contest the Solihull constituency Julian has been a pro-active and energetic campaigner for local health services. He fought to ensure that the new Urgent Care Centre was delivered, and has been in close contact with the Department of Health and the management of University Hospitals Birmingham NHS Trust throughout their recent takeover of local health services.

Julian has also campaigned with the f40 group to secure a fairer funding deal for Solihull schools, and whilst there is more to do he is very pleased that every local secondary school received a budget increase of between 9-16% in 2017. “Solihull is very lucky to enjoy such excellent schools – it’s part of what makes our own such a fantastic place to live and raise a family. I will always do everything I can to ensure that local services get a fair deal.”

For more information on Julian and his work in Solihull, go to julianknight.org.uk 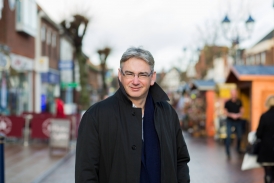