CAROLINE’S BID TO CHANGE THE LAW ON HS2 COMPENSATION 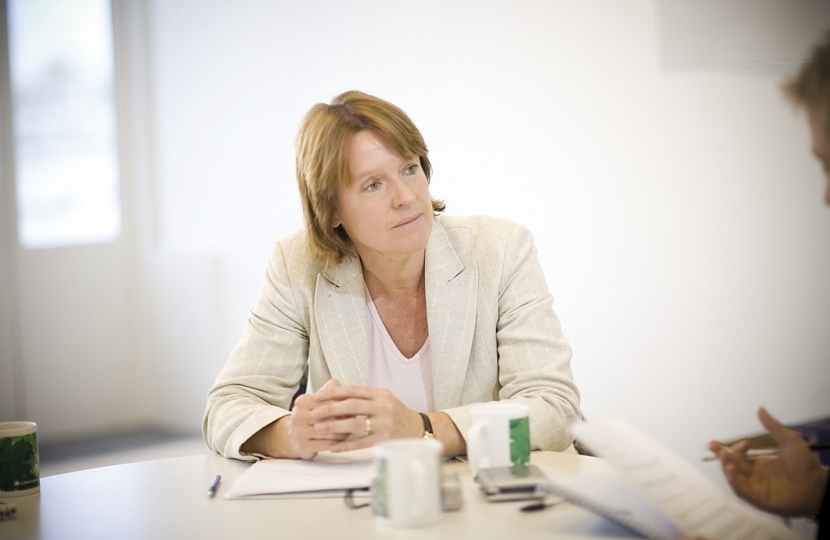 On Tuesday 6th March, Caroline Spelman, MP for the Meriden constituency, will be introducing a bill in the House of Commons to reform Property Blight laws.

The Ten Minute Rule Bill seeks to incorporate the use of noise contours rather than straight meterage when determining levels of compensation for properties blighted by public infrastructure projects such as HS2.

Caroline says, “We all know that the Meriden constituency is no stranger to large-scale planning applications. I appreciate the anxiety caused by proposals like the Motorway Service Area, a second runway at Birmingham Airport and most recently HS2. People are nervous about the amount of noise pollution, the loss of green space and the impact on property values.”

“We need to change the current system which allows one home-owner full compensation but leaves his neighbour, who may be only a couple of extra metres from the line, with nothing, despite both having the same level of noise pollution.”

“My bill will call on the Government to use a more accurate measure for blight. I hope it will also reassure residents that I am on their side, fighting for the best compensation possible.”