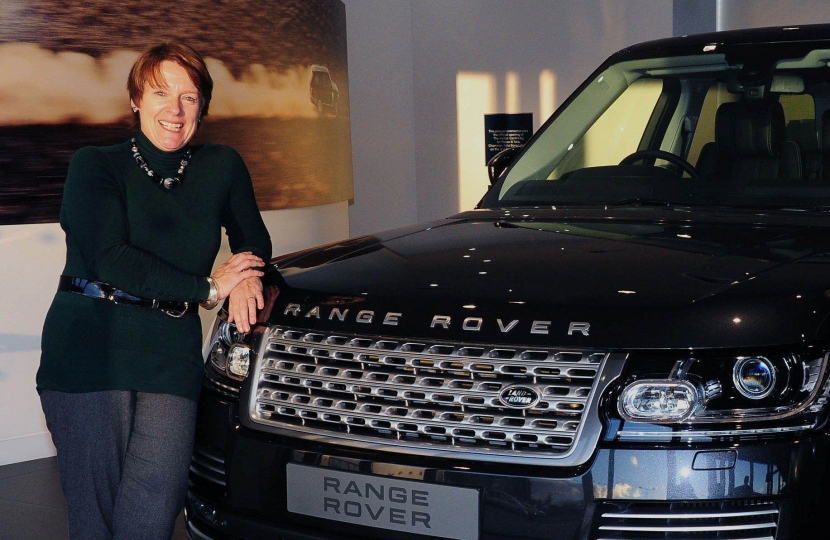 Following a cross party campaign led by West Midlands’ politicians; the Government will now review how diesel vehicles are taxed.

The review was announced as part of the Chancellor’s Autumn Budget and will come as a relief to the automotive sector which is one of the biggest employers in the West Midlands region. A recent collapse in new diesel car sales, a drop of 40 per cent compared to last year, threatens significant job losses: there has already been part-time working at Jaguar Land Rover’s Castle Bromwich plant as well as a temporary shutdown last month.

The review will examine the impact of the Worldwide harmonized Light vehicles Test Procedure (WLTP) on vehicle taxation. The WLTP aims to provide a closer representation of ‘real-world’ fuel consumption and CO2 emissions compared to the old laboratory tests.

The automotive industry has invested large sums to reduce NOx emissions by 95 per cent since 2010. Ninety nine per cent of particulate matter, particularly those most dangerous for public health, have been removed and diesel vehicles produce 20 per cent less CO2. It is hoped that the announced review of the tax treatment of diesel vehicles will take account of these improvements. The Government will publish a consultation document in the coming weeks.

Following the announcement of the review, Dame Caroline Spelman, MP for Meriden, said:“This news has been welcomed by the automotive sector in our region. As vehicles become cleaner and CO2 emissions continue to reduce, it is important that the transition to even lower emission vehicles is supported by a sensible tax system. In committing to this review, the Government has responded to industry concerns and helped to safeguard jobs.”