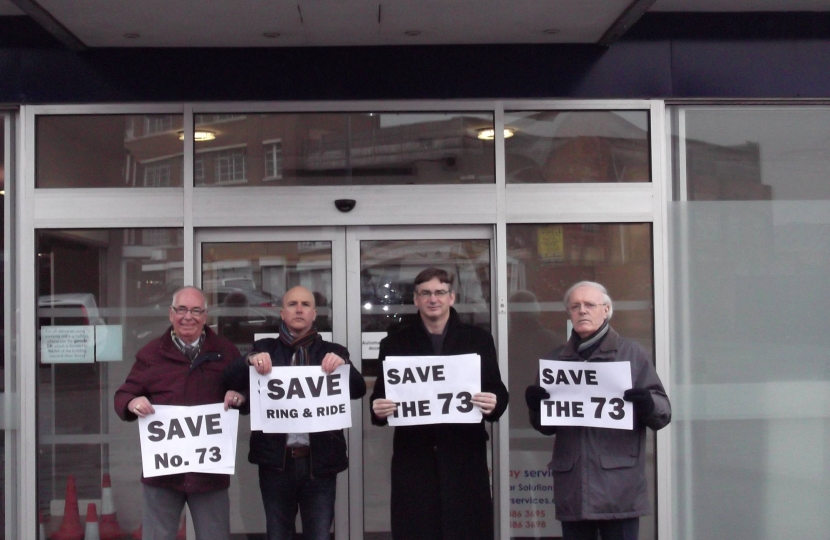 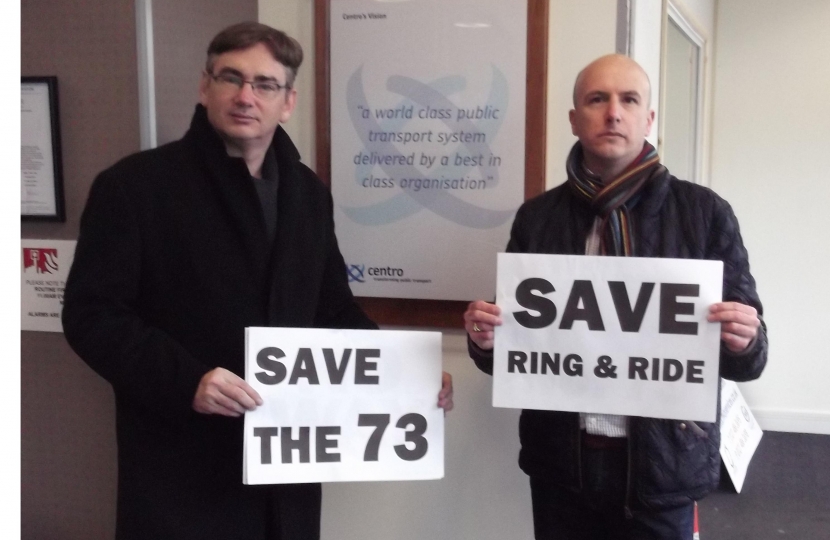 Julian Knight, the Conservative parliamentary candidate for Solihull and local campaigner has hailed a "stunning victory" in his landmark campaign to save Solihull's Ring & Ride bus service.

A service that looked set for closure is to stay, and, extra money will be found from higher fares which will increase from their current 60p a journey.

Julian Knight said: "I am delighted that Centro have listened to my campaign and have relented and decided to keep the Ring and Ride. Although it is not ideal that charges to use the service are to rise, I was told by many users that they wouldn't mind paying a little bit more if they could keep Solihull's Ring and Ride."

" I want to thank everyone who got involved with my campaign, delivering leaflets, signing petitions and writing to Centro."

"I would also like to thank the local press for the coverage they have given to this successful campaign."

"If the Ring & Ride had been cut, many of our elderly people in Solihull would have been prisoners in their own homes."