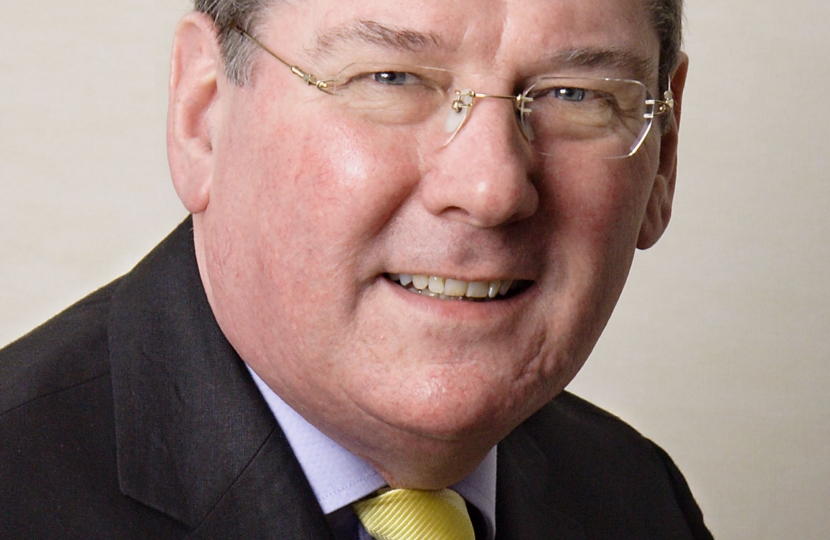 Cllr Sleigh will be meeting with the Conservative Group and other group leaders to discuss the matter further.  This will then be followed by reports to Cabinet on 18 June, Scrutiny week commencing 29 June and to full Council on 14 July, where all members will be able to debate the proposal fully.

“Cllr Sleigh said; "This decision follows extensive discussions and analysis of the evidence over several months and has been taken in the light of the Chancellor’s recent announcement to bring forward legislation to devolve powers.

“It also comes from an understanding that in order to achieve Solihull's wider ambition for sustainable economic growth the borough needs a high performing regional platform of a scale and geography that attracts the significant inward investment needed to satisfy that ambition.

“I am convinced that an ‘economic plus’ model, which includes skills and infrastructure, requires regional devolution at the right scale.  That scale and geography I believe should be based upon the current three LEP areas of Birmingham & Solihull, The Black Country and Coventry and Warwickshire

“These devolved powers would include greater freedoms and flexibilities, which will see power coming from Whitehall to local people, allowing local people a greater say in determining the future of the region.

“I remain clear on the areas which need further discussion, they lie around; economic growth and how it's delivered; how we develop a skilled workforce to support the creation of jobs; business support by way of readily available advice and support and transport interconnectivity across the region."

“This will be underpinned by a single investment vehicle whose purpose will be to attract public and private finance to target the places were economic growth can best be delivered.

“Having signalled my intention to support in principle, it’s down to us the politicians and stakeholders, including Solihull’s businesses and educationalists, to now prove the case that working together we can achieve acceleration in our economy.  And sooner, rather than later, present a compelling case for regional devolution in the West Midlands to Government.”